Loading...
EU 2 x LP pressing. Fourth album by critically-lauded alt.country act, delayed by contractual wrangles since June 2001. An experimental pop record in the vein of psychedelic-period Beatles or Beach Boys, produced in Chicago by the band, and inspired by their obsession with mysterious radio broadcasts. The album's title comes from YHF, a short-wave radio station operated by the Israeli intelligence agency Mossad.

In The Aeroplane Over The Sea 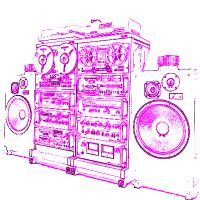 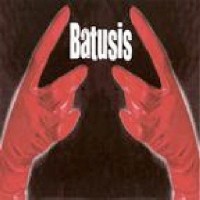 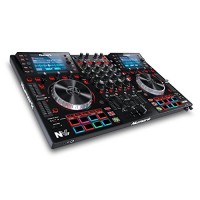 The Numark NV II upgrades and refines the revolutionary advances made by the original NV to give professional DJs their ideal hardware-software experience. The sleek re-design and red and white accents jump out to grab y.. 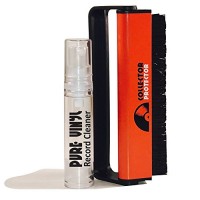 Collector Protector Cleaning Kit can help you keep your cherished LPs in premium condition. This kit consists of a bottle of cleaning solution as well as a hand-held carbon fiber brush.First thing to know about cleaning ..