Loading...
Built to Spill, one of the most endearing and enduring rock bands of its generation, will release their eighth studio album, entitled Untethered Moon, on April 21st. Untethered Moon is the first BTS album recorded with new band members Steve Gere (drums) and Jason Albertini (bass), who join vocalist/guitarist Doug Martsch with guitarists Brett Netson and Jim Roth. Untethered Moon was produced by Martsch and Sam Coomes. 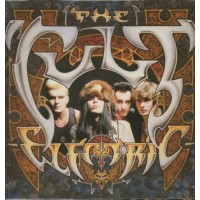 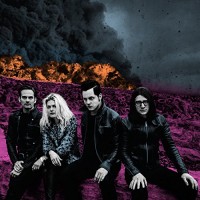 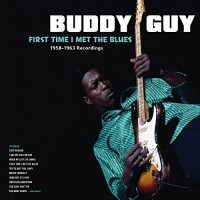