The band's debut comes fresh off the heels of the official release of their first single "Loud(y)." Declared "a clattering, profane, mixed media anthem" by The New York Times, "Loud(y)" reached #1 on Hype Machine, #3 on the Spotify Viral 50 chart, was recently hailed as one of iTunes/Apple Music s "Best Alternative Songs of 2015" and made SIRIUSXM Alt Nation's "Songs To Know For 2016" list. Praised by KCRW as "one of the best tunes to come out [in 2015]," NME also noted that with "Loud(y)" "the pair have come up with the recipe for an underground hit." Additionally, the track received praise from Indie Shuffle, who declared, "there's a certain raw emotion and aggression to [Indie Rock], and I think no track in 2015 better embodied that than Lewis Del Mar's 'Loud(y).'"
Lewis Del Mar is two lifelong friends, Danny Miller and Max Harwood, who began playing music together by 5th grade and continued to do so throughout high school. After graduation, the two moved to Brooklyn, NY before eventually relocating to Rockaway Beach, marking the beginning of Lewis Del Mar. In July of 2015, after almost two years of meticulous collaboration, Lewis Del Mar was catapulted onto the blogosphere with the independent release of their first single Loud(y)." The reaction was instantaneous, with the track seeing support from Indie Shuffle, Pigeons & Planes, Consequence of Sound, KCRW and CMJ.

This is the long-awaited, follow up to 2009's Post-Nothing. The raw energy captured on Celebration Rock is well balanced with a much bigger sound and showcases the band's growth as songwriters. Songs like "Evil's Sway" a.. 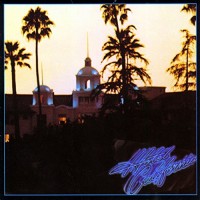 Hotel Californiais the fifth studio album by the American rock band Eagles, released on Asylumin late 1976. It is the first Eagles album without the appearance of their founding member Bernie Leadonand their first album .. 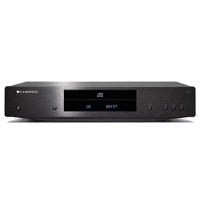 Designed specifically for the new CX Series, the Cambridge CXC delivers stunning CD playback and works in perfect harmony with the Cambridge CXA60 and CXA80 integrated amplifiers, as well as other external DACs. At the h.. 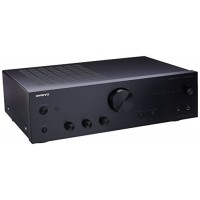 The A-9050 Integrated Stereo Amplifier offers the best of both worlds-classic analog power and the latest in digital audioprocessing technology. Whether you're transported by the mellow glow of vinyl, or just want to exp.. 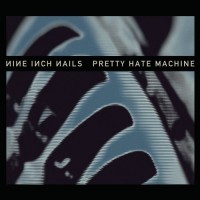 Digitally remastered and expanded edition of this 1989 debut album from Trent Reznor and Co. featuring one bonus track: 'Get Down Make Love'. Rob Sheridan, NIN's longtime art director, has also re-imagined the packaging ..