Loading...
(2-LP set) There's no underestimating the importance of Screamadelica, the record that brought acid house, techno, and rave culture crashing into the British mainstream -- an impact that rivaled that of Nirvana's Nevermind, the other 1991 release that changed rock. Prior to Screamadelica, Primal Scream were Stonesy classic rock revivalists with a penchant for Detroit rock. They retained those fascinations on this LP -- one listen to the Jimmy Miller-produced, Stephen Stills-rip Movin' On Up proves that -- but they burst everything wide open here, turning rock inside out by marrying it to a gleeful rainbow of modern dance textures. Features all original artwork and 180 gram vinyl. 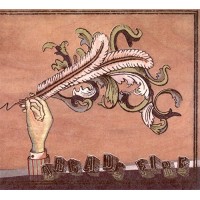 Montreal's Arcade Fire brings a theatricality, an intensity, an insanity, and a penchant for amazing hooks to their debut full-length. You've never heard such energy, beauty, and emotion from such a young band. Now, Merg.. 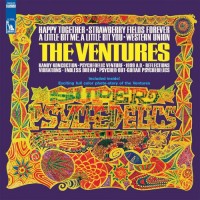 If ever there was a band that launched a thousand bands, it would be the Ventures. Founded in Tacoma, Washington in 1958, their guitar-based instrumental sound would prove hugely influential, inspiring countless follower.. 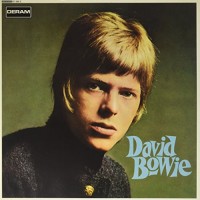 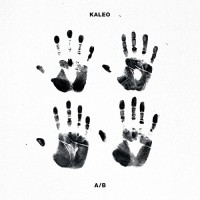