Loading...
Born as a one-off collaboration between friends and tourmates, The Dead Weather has since evolved into one of the most vital and provocative bands in contemporary rock ‘n’ roll. Together Jack White, Alison Mosshart, Dean Fertita, and Jack Lawrence have created a dark magic all their own, a heady brew of melding heavy riffs, thick beats, and blues snarl with raw soul power and unrelenting sexual energy. Dodge and Burn – the band’s third album and first full-length release in five years – sees The Dead Weather pushing their creative line of attack to its very limits on ferocious tracks like “I Feel Love (Every Million Miles)” and the brutally beautiful “Buzzkill(er).” Recorded in Nashville during breaks in each member’s ever-busy schedules, Dodge and Burn was heralded back in October 2013 as the band and Third Man Records announced an innovative long-term plan that would see a series of Dead Weather 7-inch singles released via The Vault (Third Man’s one-of-a-kind subscription mail-order service) in the year and a half leading up to the album’s 2015 release.

'Jack White Acoustic Recordings 1998-2016' is the definitive Jack White songwriting collection, spanning his 20+ year career. It includes White's acoustic-based recordings with the White Stripes, the Raconteurs, and his .. 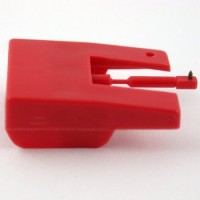 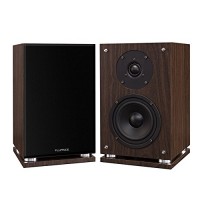 You're an explorer. Through music, radio, TV and film you travel the globe. As you expand your horizons, ensure you're hearing it all exactly the way you should. Magnificently. The Fluance® SX Series will lead you on a v.. 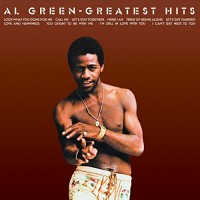 Record has been cleaned and new sleeved.Has original inner sleeve... 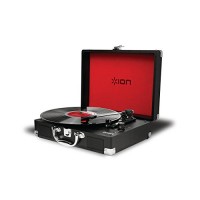 Not everything old is new again, but anything that is had better be worth it. ION Audio’s Vinyl Motion Deluxe takes the classic suitcase turntables of yesteryear and turns them into something truly impressive. Vinyl Moti..