Loading...
This is a second selection of independent disco records featuring rare and classic tracks originally released in the USA between the halcyon years of 1977 and 1985. This release features only the finest disco, modern soul and boogie and is compiled by Disco Patrick who last year put together for Soul Jazz Records the mighty 'Disco An Encyclopedic Guide to the Cover Art of Disco Records' 400+ page deluxe book, as well as the first installment of 'Disco A Fine Selection of Independent Disco, Modern Soul and Boogie.'

This album is released as a double CD, as well as two separate volumes of double vinyl (plus free download codes) and a worldwide digital release.

This album features rare, classic and in-demand tracks from the mighty vaults of labels such as New York's Salsoul and Miami's TK Records - which during the main disco era became the main competitors to the major established record industry - through to killer virtually unknown tracks released on tiny bespoke one-off labels, now impossible to find either in the history books or record shops of the world.

Before its mainstream consumption in the late 1970s, Disco first emerged from independent record companies run by lovers of this new sound and on which this album is focused: Patrick Adams and Peter Brown, the powerhouse musical partnership based up in Harlem, New York; Henry Stone at TK, a man with a 30-year old career distributing black music; or the Cayre brothers at Salsoul, linking Latin roots with the deep, soulful music emerging from Philadelphia and New York.

In fact, as we can see on this album, Harlem was to prove a fertile ground of nascent independent disco with numerous young producers, alongside the leaders of the pack Patrick Adams and Peter Brown, hustling to release one-off or a couple of singles on their own independent labels.

All the music on this album has been sonically and digitally remastered with love and is presented complete with sleevenotes, original label artwork and full-length extended disco editions. 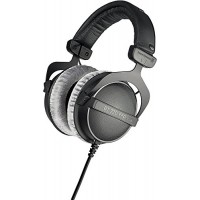 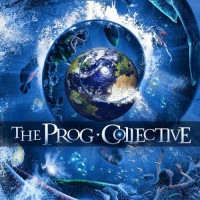 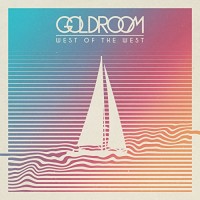 West Of The West [LP]

GOLDROOM - WEST OF THE WEST - VINYL.. 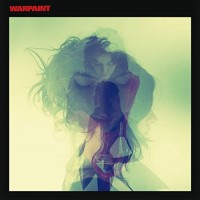 Warpaint is a well-oiled machine. They weave intricate guitar lines, hypnotic vocals and driving post punk rhythms into gorgeous, sprawling songs that skirt the line between psychedelia and intimacy. Both live and on rec..