Loading...
De La Soul's second album, originally released in 1991, was initially received poorly by the press and their fans due to its immediate rejection of the 'daisy-age' image created by their debut LP. In the years since, however, it has come to be accepted as a stone classic that may even surpass the feel-good jams of Three Feet High And Rising with its expansive scope and more diverse subject matter (drug addiction, incest, poseurs, in addition to the more expected, light-hearted material). Prince Paul's production is, again, nothing short of brilliant and rappers Plugs 1, 2 and 3 bring the flow that has made them, rightfully, hip-hop legends. 180 gram vinyl reissue. 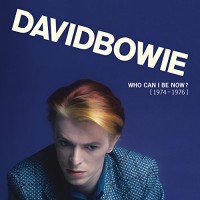 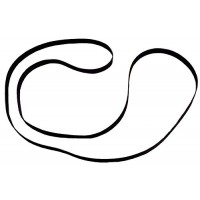 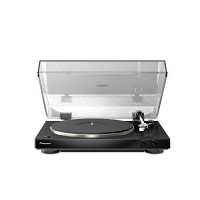 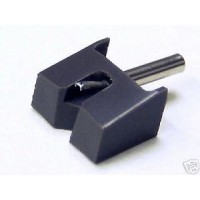