Loading...
In the summer of 2015, Brian Burton (aka Danger Mouse) announced details about 30th Century Records, his imprint in collaboration with Columbia Records. The first release that comes from the world-renowned artist, songwriter, and producer is 30th Century Records Compilation Volume I, featuring eleven tracks of guitar-based brilliance.

A psychedelic mosaic with international scope, 30th Century Records Compilation Volume I, touches both future and classic sounds from the sun-drenched shores of Brazil to to the murky depths of Glasgow. Dan Auerbach's blistering riffage in The Arcs, and Autolux's arty experimentalism are featured alongside Sam Cohen's rough-hewn authenticity and emotive rockers from newcomers like Nine Pound Shadow and Waterstrider. Compiled by Danger Mouse, this album finds guitar music alive and well from the garage to the depths of space.

The compilation will also feature a brand new track from Autolux, who will release their forthcoming album via 30th Century Records in 2016, as well as an exclusive new track from Dan Auerbach's project, The Arcs. 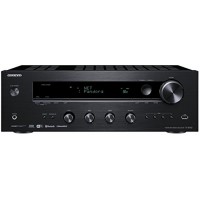 Delivering 80 W/Ch of high-current power from a fully discrete low-impedance amplification system, the TX-8140 plays all your audio sources with pure dynamic energy. Connectivity is outstanding: you can route TV sound vi.. 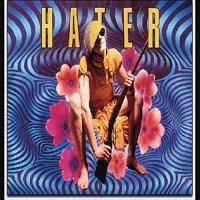 Hater is the Seattle-grown sound created by Ben Shepherd and Matt Cameron of Soundgarden, along with John McBain of Monster Magnet, John Waterman, and Brian Wood. Recorded in 1992m after Soundgarden wrapped their Badmoto.. 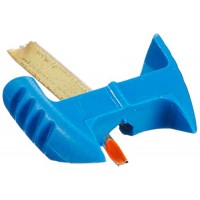 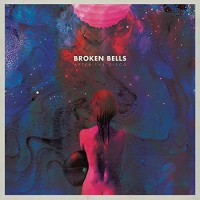