Loading...
Double vinyl LP pressing. 2013 release from the rooster-haired Rock icon, his first album of new material in almost 20 years. Time marks Stewart's long-awaited return to his songwriting roots and features 12 tracks, 11 of which he wrote and produced. Time was born from a burst of inspiration from which he rediscovered his voice as a songwriter and rekindled his gift for writing the honest, nerve-touching narratives that have been the cornerstone to the first three decades of his career. Since 1991, Stewart, the lyricist and melodist behind such staples as "Tonight's The Night," "You Wear It Well," "You're In My Heart," "The Killing of Georgie" and the indelible "Maggie May," had simply lost his songwriting muse. But, beginning in 2011, during the period he began working on what would become his internationally best-selling autobiography, Rod, it returned. 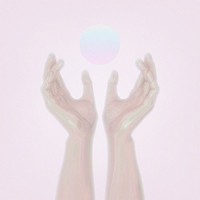 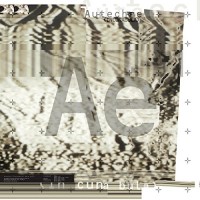 2LP set, with a download code including BONUS live material. Reissued in 2016! Debut 1993 album of crisp electronica 'n' glitched footwork from the UK pioneers.Neutral Milk Hotel - In The Aeroplane Over The SeaSide One 1.. 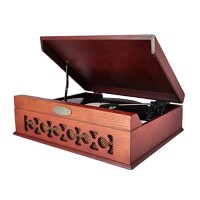 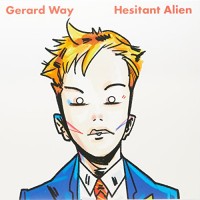 Gerard Way former frontman of My Chemical Romance, making his debut as a solo artist with the album, Hesitant Alien.Shrink-wrapped..