Loading...
Busy Child" features portions of "Juice (Know the Ledge)" by Eric B. & Rakim. "High Roller" features samples of several NASA communications made during the Apollo 8 space mission. "Trip Like I Do" uses samples from the Jim Henson film The Dark Crystal, and the female vocals heard throughout the song were taken from an answering machine message that Scott Kirkland had received from a woman he met in a club. "Keep Hope Alive" contains elements from a speech by Jesse Jackson. "Bad Stone" features samples from two Bill Cosby stand-up routines, "Tonsils" and "Chicken Heart", which were both from his Wonderfulness album. All tracks written and composed by Scott Kirkland and Ken Jordan, except "Comin' Back" and "Jaded", which were also co-written by Trudie "Trixie" Reiss. Vocals on "Comin' Back" and "Jaded" are performed by Trixie Reiss. Sample from "Rend It" by Fugazi courtesy of Discord records on "Storm The Castle" "The Crystal Method" was recorded at Crystalwerks in North Hollywood 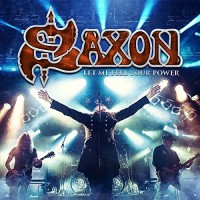 Let Me Feel Your Power

British heavy metal legends Saxon will unleash Let Me Feel Your Power, their 10th live album, on September 23rd via UDR Music (out on October 7th for US & CA). The 16 track album was recorded in Munich during November 20.. 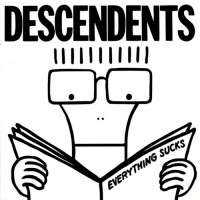 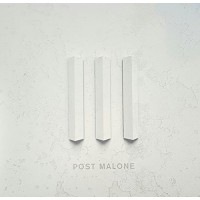 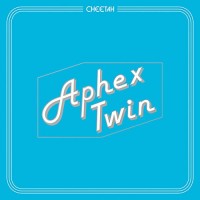 The Aphex Twin Cheetah EP uses digital sound generation techniques combined with wave sequencing technology to bring you sounds with movement and depth rarely found on records today. To assure you that your Cheetah EP wi..