Loading...
In the winter of 1967, a psychedelic-garage-punk band from Woodland Hills, California, arrived in Europe for what would be their first and last tour of the continent. On the strength of their hit single 'I Had Too Much To Dream Last Night,' the band was welcomed with open arms by European rock fans as well as British rock royalty - they smoked out with Hendrix, partied with Brian Jones and Keith Moon, and hung out in the studio with the Beatles - but were also subjected to harassment and ridicule over the fact that their homeland was at war in Vietnam. On the last stop of the tour someone pushed the record button and this artifact is the result. A limited edition of 295. Stockholm '67 finds the Electric Prunes at the height of their powers. Over-amplified and fuzzed to the max, the 'Prunes here are explosive, noisy and wild. This recording proves that the Electric Prunes deserve to be ranked alongside the very best bands of their era.

As the '60s came to a close, Jimi Hendrix pushed the boundaries of funk, rock and R&B with a brand new group, Band of Gypsys. Together with bassist Billy Cox and drummer Buddy Miles, Hendrix unveiled stunning, newly writ.. 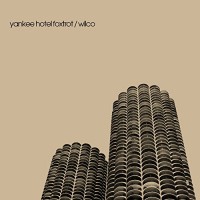 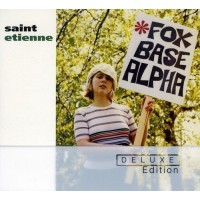 It's hard to believe that Saint Etienne's debut album 'Foxbase Alpha' turns 25 this year but the good news is that it still sounds as fresh, vibrant and relevant as the day it was released. Often hailed as one of the mos.. 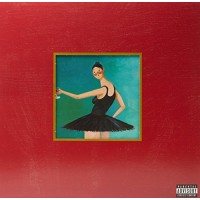 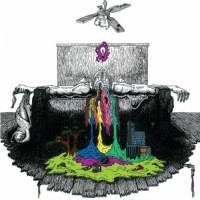