Loading...
Double vinyl LP pressing in gatefold jacket including digital download. In 2009 Die Antwoord (Translated from Afrikaans as The Answer) burst on to the International scene out of the deep dark depths of South Africa. The rave rap duo of Ninja and Yolandi Visser introduced Zef culture into the pop culture lexicon, and pop culture hasn't been the same since. Their previous videos crashed the band's website due to the influx of traffic. Donker Mag - their 2014 release, contained their next breakthrough track and remarkable video for Pitbull Terrier and Ugly Boy. Now Die Antwoord release their next masterpiece Mount Ninji And Da Nice Time Kid and their next breakthrough video for the track 'Banana Brain'. 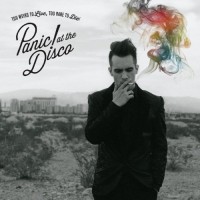 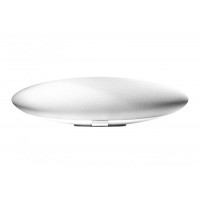 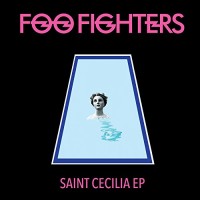 Recorded at its namesake the Saint Cecilia Hotel in the midst of the band's two headline sets at this year's Austin City Limits festival, Foo Fighters' five-song Saint Cecilia EP is both a scrapbook of nearly forgotten m.. 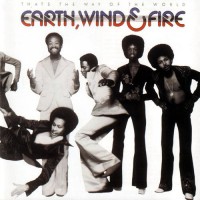 1975 release by Earth, Wind & Fire ''That's The Way Of The World'' was also the name of movie that featured several members of the band in cameo roles. Featuring the #1 hit Shining Star and the title track reached number..