Loading...
13-LP vinyl set,  all of the material officially released by Bowie during the nascent stage of his career from 1969 to 1973.

The boxed set's accompanying book,84 pages in the vinyl set, will feature rarely seen photos as well as technical notes about each album from producers Tony Visconti and Ken Scott, an original press review for each album, and a short foreword by legendary Kinks front man Ray Davies. 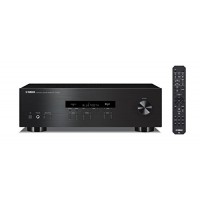 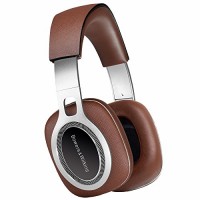 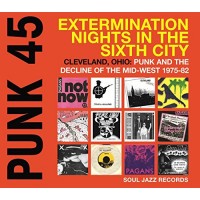 PUNK 45: Extermination Nights In The Sixth City - Cleveland, Ohio: Punk And The Decline Of The Mid-West 1975-80

Soul Jazz Records' new 'Punk 45' album charts the rise of underground punk in the mid-west city of Cleveland, Ohio, which for many people is the true birthplace of punk music in the mid-1970s.Featuring a fantastic collec..