At one time in history, between the time when the dinosaurs roamed the Earth and when the first sheep was cloned, there was a music that needed a poetic description, an new name to signify it was not punk and not rock and not anything. So when you have something that is supposedly different but not really different you need an alternative and when you can't come up with something good like "Rock and Roll" or "The Blues" you go with the political speak and call it "Alternative".

What the frack? Alternative rock was once a wide blanket term that referred to many different artists, styles, genres that didn't wanted to pigeon-holed into an existing style or genre so they created a new pigeon-hole that was hip and edgy.

In those early years, back when phones had wires that ran into walls and rock bands played in sketchy bars where people drank beer and smoked cigarettes, like back in the ‘80s, alternative rock was called college rock because it was mostly spread on college radio and other underground radio stations by the neo-hipsters who were leading the secret movement of bizarre music that seemed to to transcend the mechanical and cold pop and big hair arena rock that was flooding the airwaves at the time. The term "Alternative" exploded in popularity in the ‘90s with such super groups as R.E.M., Smashing Pumpkins, Live, Oasis, Bush, The Pixies and more.

We have a wide variety of alternative rock albums for you to choose from. To make your search easier, you can filter our albums by sub genre, including American Alternative, British Alternative, New Wave & Punk, and more. Some of the top alternative rock bands form the last few years are here in our collection, including Mumford & Sons, The Black Keys, Of Monsters and Men, Queens of the Stone Age, and many others. If you think the ‘90s were the best decade for alternative rock, we have many of your favorite groups, including the Smashing Pumpkins, Counting Crows, Goo Goo Dolls, Talking Heads.

Alternative is now a huge melting pot and pretty much any group or fan can declare themselves or their favorite group as an Alternative band because it  has become synonymous with being better and different than anything else. But now, everything from the lo-Fi, or low fidelity, alternative rock that is is recorded  on vintage recording equipment to give it that dusty, well-seasoned sound that helps create a richer ambience to the new indie alternative rock has seen a huge influx of great lyricists and guitar players who use hyper-processed digital recording techniques and deep base loops to create hybrid of rock/rap/drone aesthetics with meditative and sometime cerebral songs that can be found an childrens movie soundtracks.

This is the arena of the lions of exciting alternative rock that combine the best crunchy guitar riffs, off-tempo basic drum tears, whiney or lackadaisicle vocal delivery, and political messages and angsy poetry instead of sappy love songs.  Get off on the heavy drums, overly-distorted fuzz-guitar riffs, and dungeon deep bass lines that can inspire an intense atmosphere perfect for peaking on an amphetamine or dozing out on a low dose opiod with the red lights turned on and the throb aching into your left ventricle.

Get yourself out of the ordinary, sure we all know KORN, and Rage Against The Machine,  Nine Inch Nails, Marilyn Manson, Evanescence, Rob Zombie, Deftones, Red Hot Chili Peppers but there are more that maybe your alternative friends missed at the crossroads.

My Bloody Valentine, Slowdrive, Ride, Chapterhouse, Catherine Wheel, Lush and Swervdriver are other bands you might not know but maybe your grandma remembers them?

Explore the diversity of alternative rock here at Base Vinyl to discover new favorites to annoy your friends and to create a soundtrack for your alternative dreams as you drift through this mortal boil.

Top 10 Turntables
What chance do you have of getting a real vibe started at home without an LP player holding pride of place? The waiting's over. The time has come to transform your living room or bedroom into the ultimate rock n roll safe hold. After all there's a kind of travesty in playing the explosive licks of Queen, Sabbath, or the flaming melodies of Charlie Parker, Bowie, even your favorite trip hop album on anything less than the finest turntable.

"I've seen the needle and the damage done"
Chances are, you know someone, who knows someone with a serious vinyl addiction. They probably only seek one kind of needle, and it's not the type that caused the downfall of the hippies. There are plenty of these people cruising through any city. The vinyl addicts we mean... These individuals may for instance have started off by playing a Tame Impala LP and never looked back; They may have also heard a limited edition David Bowie record at an uncle once, or Kendrick Lamar's "good kid" at a friend's house party, and before they knew it, they were hooked for good. You look at them with amazement.
read more
Why it is crucial to store vinyl records
Storing vinyl records nicely is extremely paramount to preserving an album. This is mainly because these records are manufactured from materials that have unstable materials, which may readily react with the environment. This means the planet is a humongous pot of chemical that came easily react with your records gradually with time and this, in turn, changes the molecular structure of your record. Therefore, the main reason why people store them careful is so as to reduce the effects the records have on the environment.
read more
2018 Vinyl Releases > Indie Music | Alternative Music | Rock & Roll Music 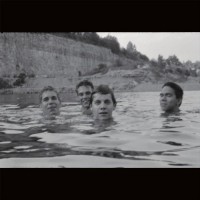 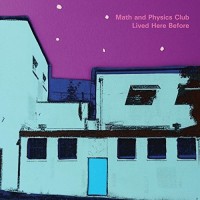 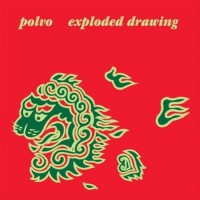 Originally released in April 1996, this was generally received as Polvo's "White Album", the moment when the band finally kicked off its shoes, cracked the studio windows, and unleashed a long suite of songs showcasing t.. 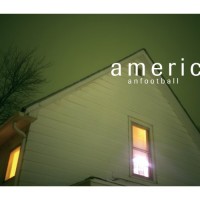 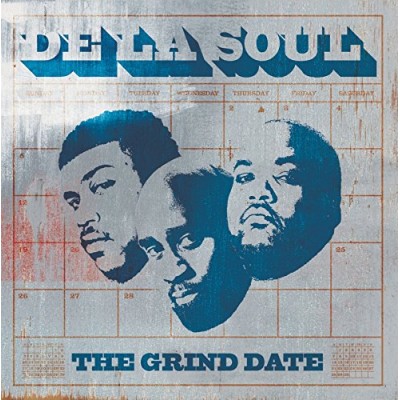 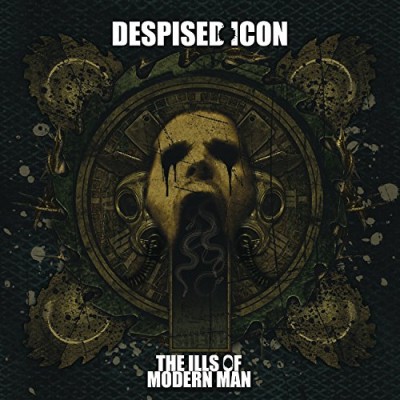 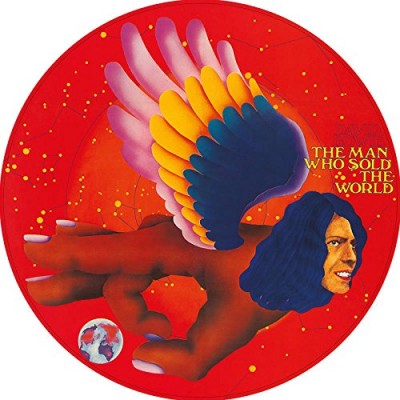 The album The Man Who Sold The World by David Bowie on 12 inch picture disc vinyl.Shrink-wrapped.. 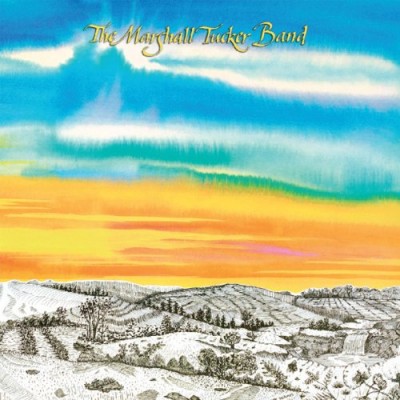 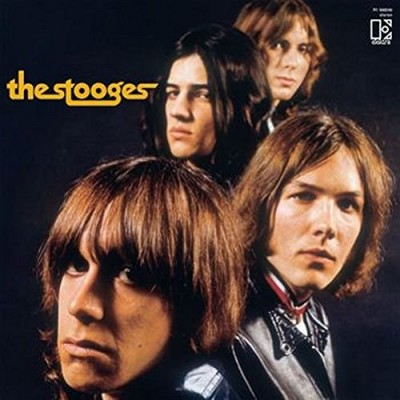 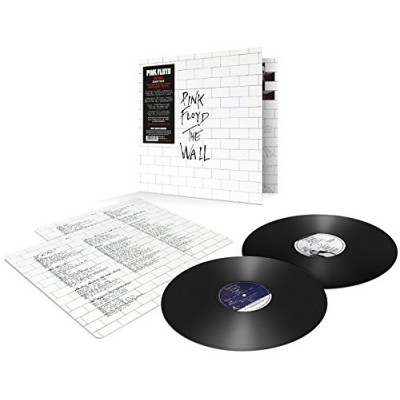 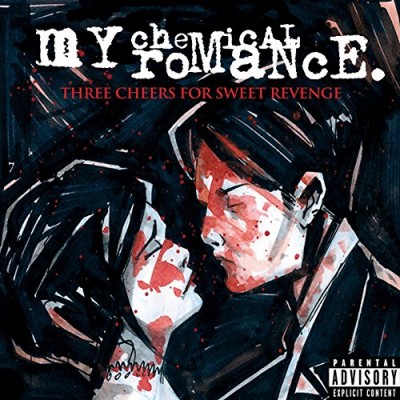 Three Cheers For Sweet Revenge – The major label (Reprise Records) debut that established My Chemical Romance as one of the most talented & unique bands of the mid 2000’s. The band combined the best of punk, metal and em.. 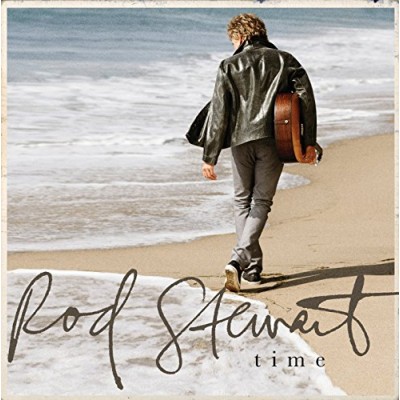 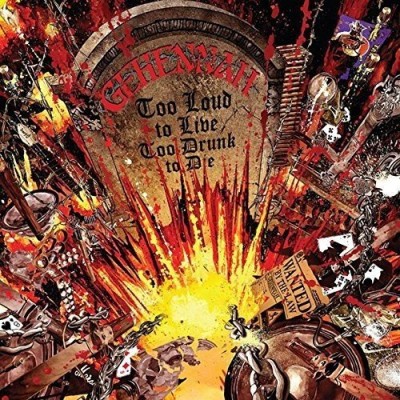 Too Loud to Live Too Drunk to Die 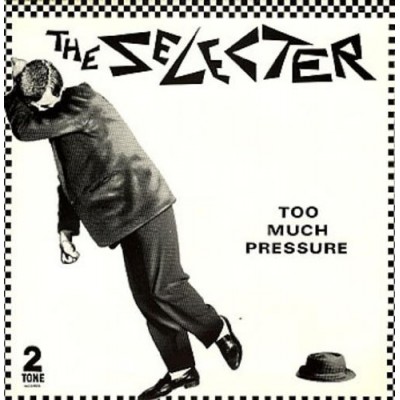 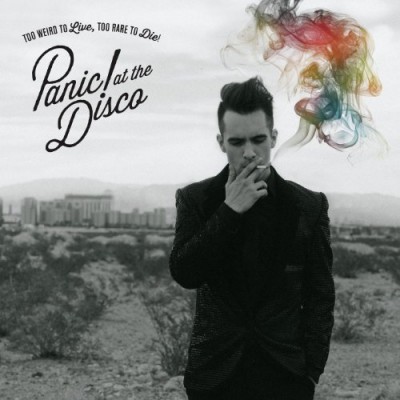 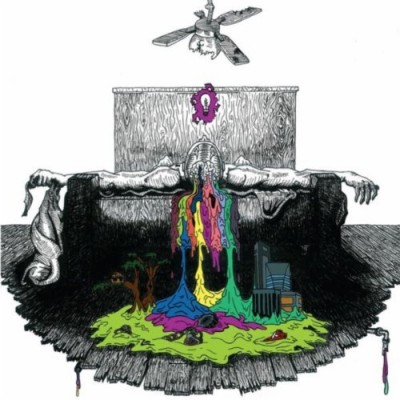 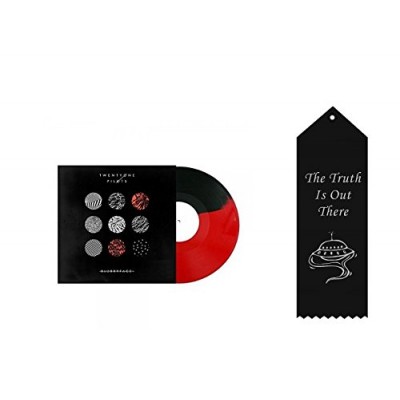 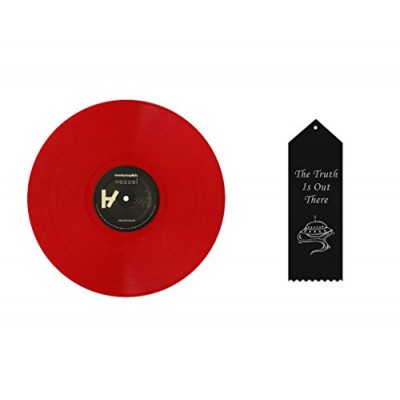 The Vessel album by Twenty One Pilots is now available on limited edition red vinyl. This record will come bundled with a The Truth Is Out There ribbon... 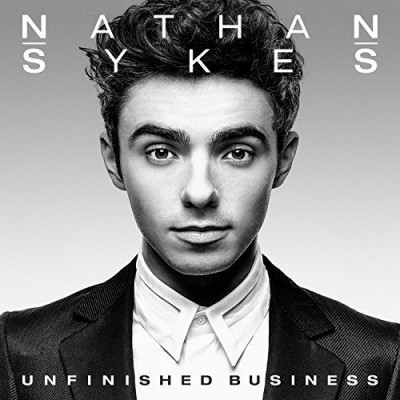 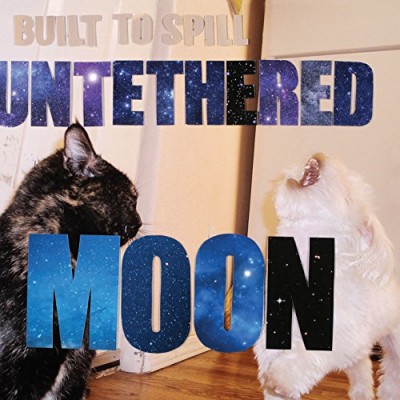 Built to Spill, one of the most endearing and enduring rock bands of its generation, will release their eighth studio album, entitled Untethered Moon, on April 21st. Untethered Moon is the first BTS album recorded with n.. 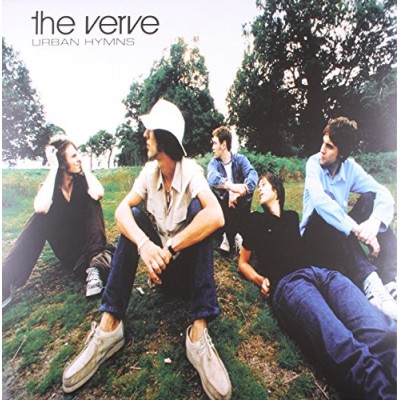 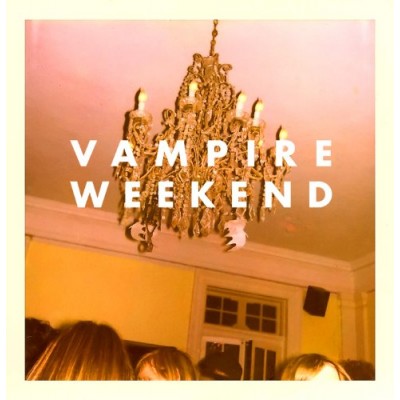